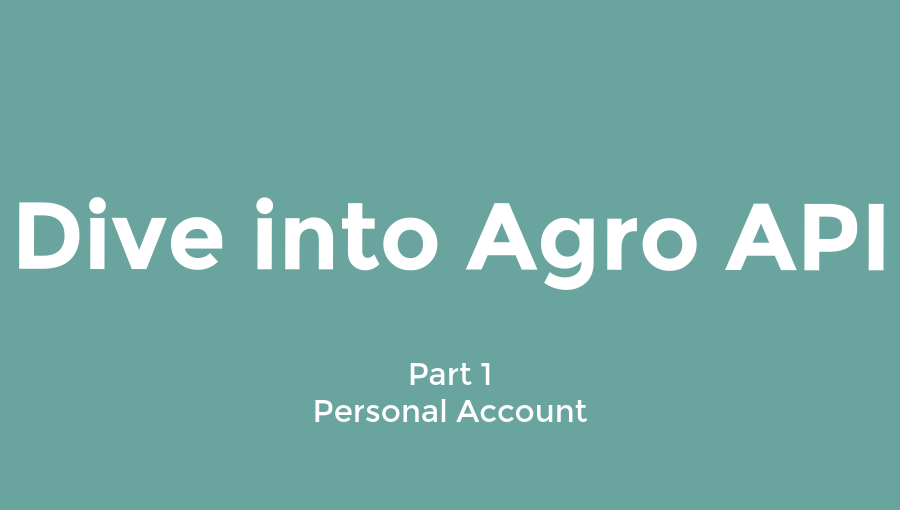 This April, OpenWeather presented a brand new product, the Agro API, which was intended to change the working process of agricultural applications. Our algorithms for collecting and processing satellite scenes and weather data, combined with the simplified delivery of prepared products to the end user, make this product wholly unique and very convenient. 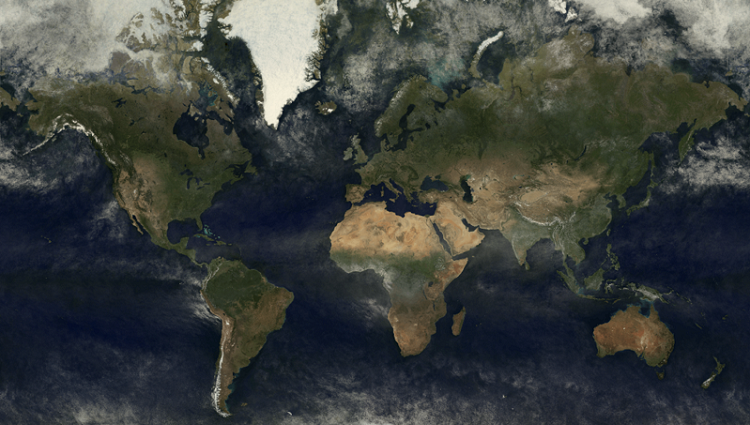 The drawings show global coverage obtained between 1 June 2017 and 1 September 2017 using data from the MODIS spectroradiometer aboard KA Terra and Aqua. 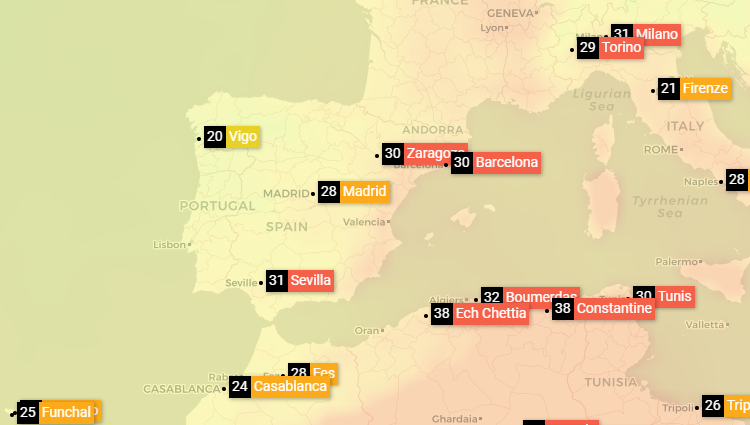 We invite anyone wishing to do so to try out our weather widget’s new geolocation and weather map functionality – https://openweathermap.org (please note that ‘https://’ is required in the URL), which can be targeted to your specific location. 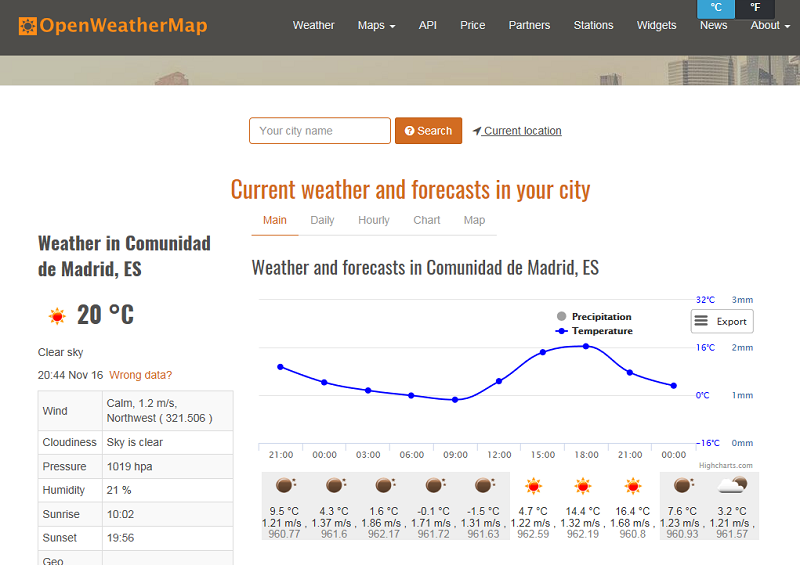 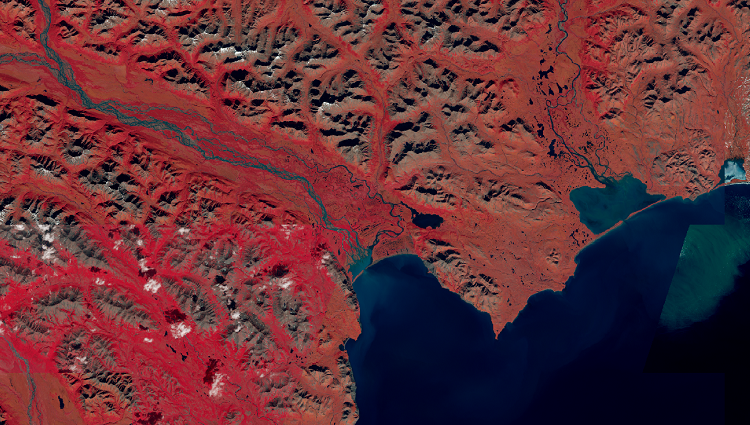 In the current version of the VANE Language, we use images from the Landsat 8 satellite, which captures the Earth’s entire surface every 16 days. The satellite makes hundreds of images, with a unique name for each one (such as “LC81410552016219LGN00”) and a pixel size of 30 metres. Each image consists of 11 bands; the size of an uncompressed image is 2 GB.

Landsat 8 Operational Land Imager (OLI) and Thermal Infrared Sensor (TIRS) images consist of nine spectral bands with a spatial resolution of 30 metres for Bands 1 to 7 and 9. New Band 1 (ultra-blue) is useful for coastal and aerosol studies, and also new Band 9 is applicable for cirrus cloud detection. The resolution of Band 8 (panchromatic) is 15 metres. Thermal Bands 10 and 11 provide more accurate surface temperatures and are collected at 100 metres. The approximate scene size is 170 km north–south by 183 km east–west (106 by 114 miles). 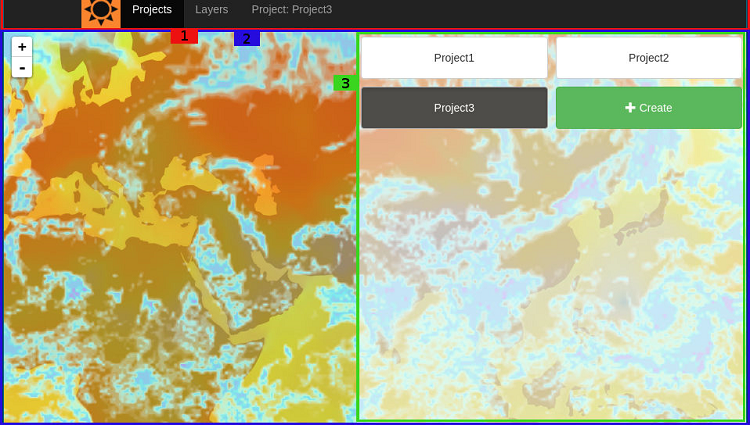 There are many online map services for those who prefer active leisure. For example, here is a map with bike routes: http://www.thunderforest.com/maps/opencyclemap/.

Route maps are extremely useful! Also, while choosing a route it would be beneficial to know the weather in the region you will be travelling in. And what if we combine a bike route map with weather data from OpenWeatherMap? Eureka!

Map Editor 2.0 can help us with that! 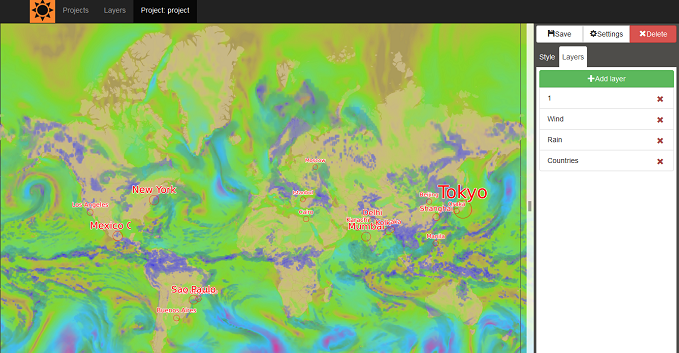 Map Editor 2.0 – the newest version of our tool for customising weather maps

We at OpenWeatherMap are happy to announce our new useful, smart tool: Map Editor 2.0! It allows you to create personalised weather maps on the basis of OpenWeatherMap’s data. Map Editor 2.0 provides a great variety of interface tools: for example, you can choose particular weather phenomena and adjust the colour display. And, as usual, all these tools are available through open access. To get this tool, simply log in to your account or create one. Be ready to become a weather pro!